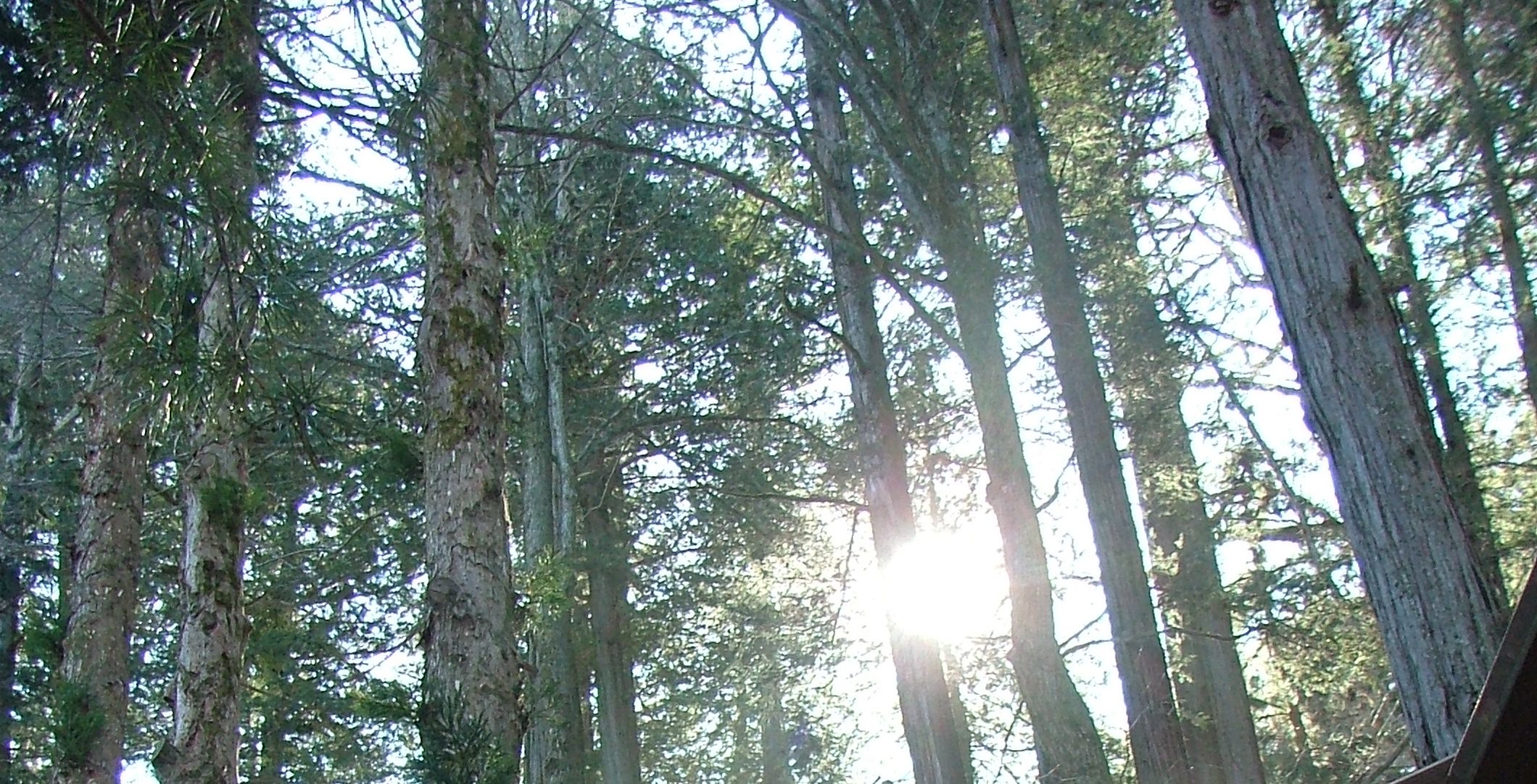 “If you can think about what the Neolithic was and what the twenty-second century will be, simultaneously, then you’ve got it.” Gary Snyder

Many Japanese look at Onbashira askance. No one’s sure what those Suwa people are up to,  but from the outside it appears crazy enough to leave folks shaking their heads. And while riding massive pillars down mountainsides is definitely “don’t try this at home” material, as a whole what they are doing here isn’t crazy at all. In fact, its something the modern world could take a lesson from.

More than a festival

Onbashira, with its pre-historic roots, is celebrated throughout the Suwa Basin. That basin is comprised of a ring of hills and mountains and two distinct watersheds. In other words, it’s a neatly defined bioregion.*  Viewed from the air, the landscape essentially forms a spiral. And the cultural matrix that celebrates this festival fully occupies that exact same basin. So Onbashira is not simply a regional festival—it has always been a bioregional festival.  Since ancient times, the renewal the people have celebrated is of their relationship with the Earth, and with the mountains and waters that make up their local ecosystem in particular. From the surrounding mountains, they bring the pillars as communities down to the shrines. When the hashira are raised, at the moment they shift into place joining Earth and sky, society is symbolically made new.

Onbashira first arose during Jomon, an era before the advent of nations and political boundaries. There were no Japanese, because there was no “Japan.” The people lived among these mountains the water flowed from, these forests from where the animals came, these waters that provided food. And on this, all the old legends are in accord— the Suwa basin was a land of plenty, an Eden of the gods.

Today the people break themselves into their various administrative districts, their towns and villages, and identify with them rather than the real living world around them.  Throughout the basin, when Onbahshira’s kiyari wails, they sing to the power of the surrounding mountains. Songs to city hall any time soon are unlikely. Nature unites. The powers in town divide. It’s why from long ago the people understood the need to introduce a representative from that world from time to time. It was a reminder of where the real seat of power lies. In modern Suwa the tradition lives, but as to its symbolic value, there’s a touch of amnesia going on.

Actually, the people of that ancient land where Onbashira began and the people today are the same. We are all still people of Jomon, with the same bodies and minds and fundamental relationships: to the Earth, the universe, and each other. Only our technology is a lot more flashy, and we’ve become rather unbalanced as a result, and a little confused.  But at a fundamental level we’re the same beings we’ve been for tens of thousands of years.

One of Onbashira’s greatest lessons is its ever-present theme of kokoro-hitotsu…. “One Heart.” This is the key to what the people of Suwa do through the festival, and it points beyond Onbashira itself.  Kokoro-hitotsu  is the collective quality of heart and community focus required to accomplish a nearly impossible task. “There’s no way anyone could do Onbashira alone.”

Of course the One Heart they refer to means the group hauling the pillar, the different teams, and all the neighborhood parishioners. That sentiment can easily be taken further, though. The bioregion that hosts Onbashira cradles all the “children of the shrines,” as the people of Suwa have at times referred to themselves. Perhaps Onbashira’s kokoro-hitotsu calls not just to the activities of a single pillar within the festival, but to the entire bioregion as well. In this wider sense, the One Heart includes not only human communities, but the natural communities that the people relate to throughout their lives, the communities Onbashira’s symbolism celebrates.

Of course One Heart is an ideal and not so easy to achieve. But as bringing the pillars to town every seven years through their own physical effort reminds everyone, when they are focused in a common direction, the near impossible can become real. Regardless of the real differences and divergent viewpoints within the community, doing Onbashira together actualizes the unity that can seem so far off in daily life. Such unity can form the basis of peace.

As Suwa, Yaponesia,* and the rest of us move toward more organic patterns of living in the years to come, we’ll find new ways to celebrate our connections to the places we call home. Suwa just has a jumpstart because its grand festival stretches from prehistory through today and into the wide open future. While not all “get” Onbashira, the “kokorhitotsu” sentiment is shared by the people of Japan as a whole.  At its core, there’s no reason the One Heart of this bioregional celebration couldn’t point to all of Earth’s people and their various natural homes. In an increasingly fragmented world, it could only be good for Onbashira’s unifying spirit to spread far beyond these islands’ shores.

For this century to become one of peace within  human communities, I believe we need peace with our non-human communities as well. It means recognizing that they are as essential to our existence today as they were all those millennia ago. It means reaffirming our relationships to the real physical world we live in, the hills and forests, the flows of water, and the actual humans on the ground where we spend our lives. It’s easy to forget. Onbashira reminds.

But Onbashira’s renewal doesn’t have to come in the form of calloused hands pulling hashira toward town.  Any periodic grounding in place with others can manifest kokoro-hitotsu. It does mean knowing the neighbors and knowing the lay of the land. It means being an embodied part of the farms, the city parks and urban gardens, even the densest metropolises, where the nature we relate to is right there, in us and all around.  Then, the people dream up ways of coming together from time to time to celebrate those ties.

Onbashira encourages us to get to work making a new world, the one that’s been here all along.

* A bioregion is a land and water territory whose limits are defined not by political boundaries, but by the geographical limits of human communities and ecological systems. (www.ibiblio.org/london/links/start-392001/msg00549.html)

*A non-political name for the East Pacific archipelago of which modern Japan is a part, similar to North America’s “Turtle Island.”